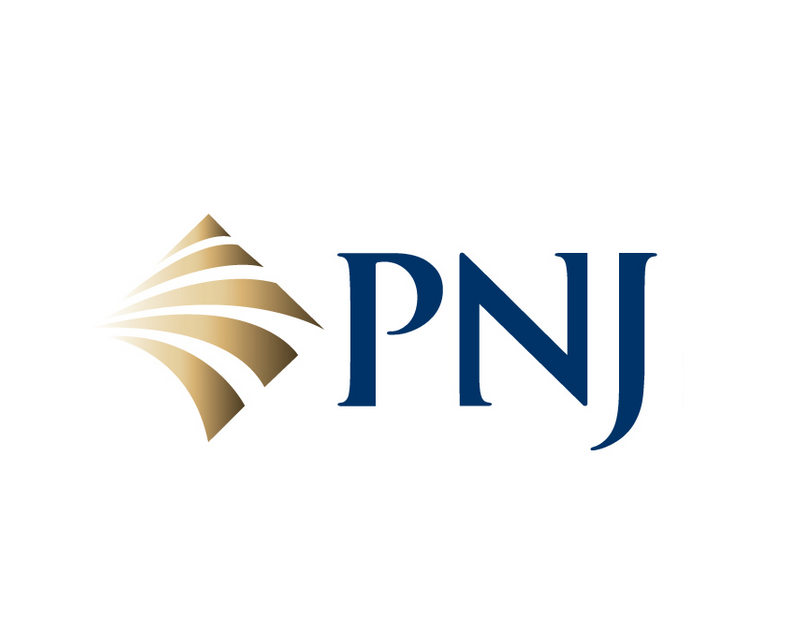 Phu Nhuan Jewelry Joint Stock Company (PNJ), formerly known as Phu Nhuan Jewelry Trading Store under Phu Nhuan District People’s Committee, was established on 28 April 1988. PNJ has its business in fabrication and trade of gold, silver, germstone jewelries. The Company has been put into operation under the model of a joint stock company since 2004. PNJ manages and operates PNJ jewelry factory with a investment up of  VND 120 billion and a capacity of 4 million items per year. By the end of  2017, the Company has already developed the jewelry retailing network up to 269 jewelry retail shops in 48/63 cities and provinces of Vietnam. In 2017, PNJ achieved a revenue of VND11.049 billion and a after-tax profit of VND600.8 billion. PNJ has been listed and traded on Hochiminh Stock Exchange (HOSE) since 2009. 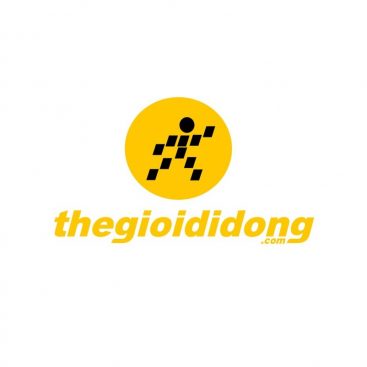